The Ohio Department of Transportation has teamed with the Ohio State Highway Patrol to create Central Ohio’s first “Distracted Driving Safety Corridor” along a stretch of I-71 in Delaware and Morrow counties. The 22-mile corridor will be staffed with more troopers looking for violations. ODOT also will install signs warning drivers they have entered the corridor where there is zero tolerance for distracted and unsafe driving.

Residents and farm groups oppose a 240-acre project near Flemington that would include an ATV track, ATV sales and service and an RV park. The site of the proposed development is part of Marion County’s Farmland Preservation Area and includes wetlands. County staff members recommended approval for all but the RV park portion of the project. The Planning and Zoning Commission, however, voted 3-2 to deny the proposal, because the use is not compatible with the surrounding agricultural area. The zoning board’s vote is a recommendation that is not binding on the County Commission.

A new law went into effect July 1 that prohibits drivers from holding their cell phones while the vehicle is in motion. The use of hands-free technology remains legal while driving.

Members of the Jackpine Gypsies Motorcycle Club announced in June that they want voters to decide the club’s dispute with the city of Sturgis, which annexed the club’s 47-acre property. The June 5 vote by the City Council triggered a 20-day period in which those opposing annexation could gather signatures to petition for a vote. Club members also challenged whether the city’s public notice of the proposed annexation were legally sufficient. The club grounds include a dirt oval racetrack, motocross area and hillclimb course. The club opposed the annexation, in part, because its property taxes would rise by an estimated $2,500 a year. 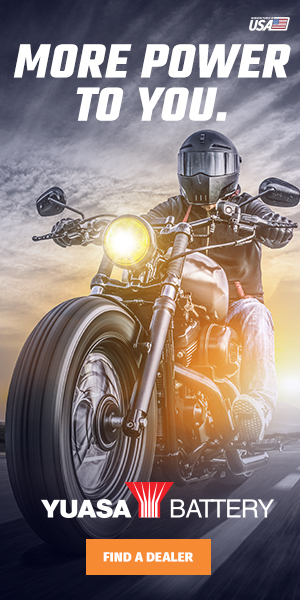