Go Anywhere, Do (Nearly) Anything

While modern offerings pack complex electronics, such as traction control and smart ABS, these purposeful machines tug at heartstrings with their earnest utility and nostalgic style.

This offering from Germany combines BMW hallmarks, such as shaft drive and a stout 1,170cc boxer twin, with 2-into-1-into-2 high pipes.

While a few elements, like a road-biased platform and wheel-hugging fenders, diverge from the scrambler canon, the $12,995 R nineT’s visceral exhaust pulse all but makes up for its stylistic departures. 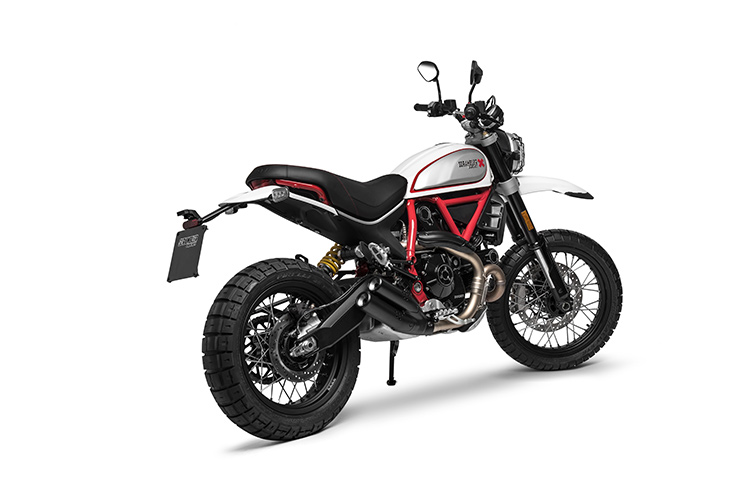 Ducati was so entranced by the scrambler mystique that it built a whole sub-brand around it. Like the Spaghetti Westerns that emerged from Italy in the 1960s, this Ducati offers a touch of authenticity that should resonate with true devotees. And the 2020 iteration puts a punctuation mark on the franchise with adventure-ready features, such as 7.9 inches of front suspension travel and a headlight protector.

The $11,995 Sled’s Italian roots still show, however, thanks primarily to its claimed 73-horsepower 803cc Desmodromic V-twin.

Offshoots, such as the 1100 Sport Pro, might offer brawnier big-motor performance, but the Desert Sled appears to be the more authentic scrambler. 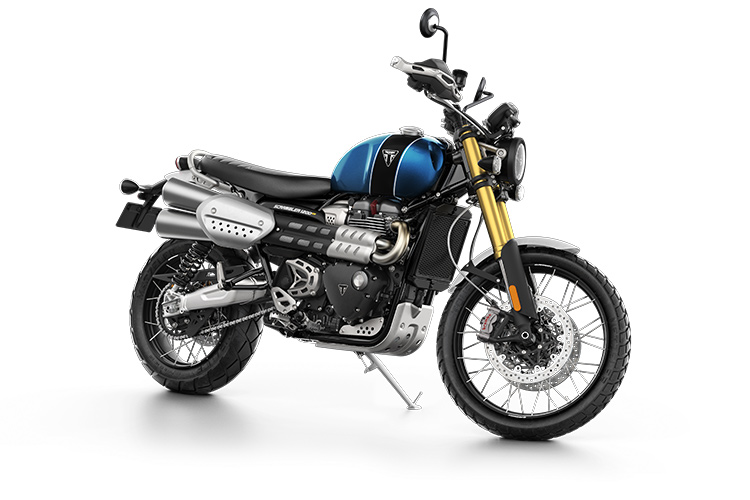 The brand from Hinckley, England, boasts decades-old links to scramblers, and the range-topping 1200 XE throws everything and the kitchen sink at the postmodern interpretation.
With a leggy 9.8 inches of suspension travel front and rear and a claimed 81 pound-feet of wheelie-popping torque, the $15,400 XE might be the most expressive evocation of the genre.

Knobby tires and wire-spoke wheels alone do not a scrambler make, but the $11,499 Indian FTR 1200’s optional rally kit taps into the brand’s dirt tracker history by adding a high-mounted Akrapovič exhaust.

Moto Guzzi’s $9,190 V7 III Rough flirts with the idea of a scrambler, but requires an accessory high pipe and suspension add-ons to complete the look.

If you’re less concerned with appearances than go-anywhere authenticity, the brand’s $12,990 V85 TT takes a more enduro-focused approach but with an adventure touring twist.

Split the difference between the two, however, and you’d have a stylish, dirt-savvy Italian scrambler.