The U.S. Navy has released its final environmental impact statement for the planned expansion of the Fallon Range Training Complex in Nevada, making it available online. The complex is a training area made up of 12,256 square nautical miles of airspace and about 232,000 acres of Navy-managed land. The facility modernization will include:

The AMA submitted comments on the draft EIS in January, conditionally supporting Alternative 3 as the least disruptive to continued OHV use.

However, the AMA also supported local riders, calling for reconnection of cherry-stemmed routes created by the Alternative 3 as originally drafted, and the creation of a special recreation area, codifying OHV use as legitimate, outside the expansion area.

The AMA was encouraged by the Navy’s agreement to continue the annual “Vegas to Reno” event and, possibly, races near three sections of the training area.

Also, taking the Sand Springs Range and Fairview Peak—the latter having many roads and OHV trails and the popular earthquake fault destination—out of the training area was a positive step for the OHV community. 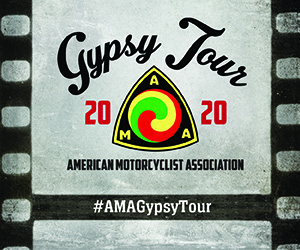 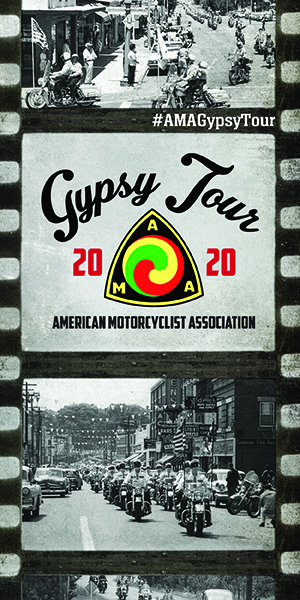