That day has come

Coping When The State Takes Your License 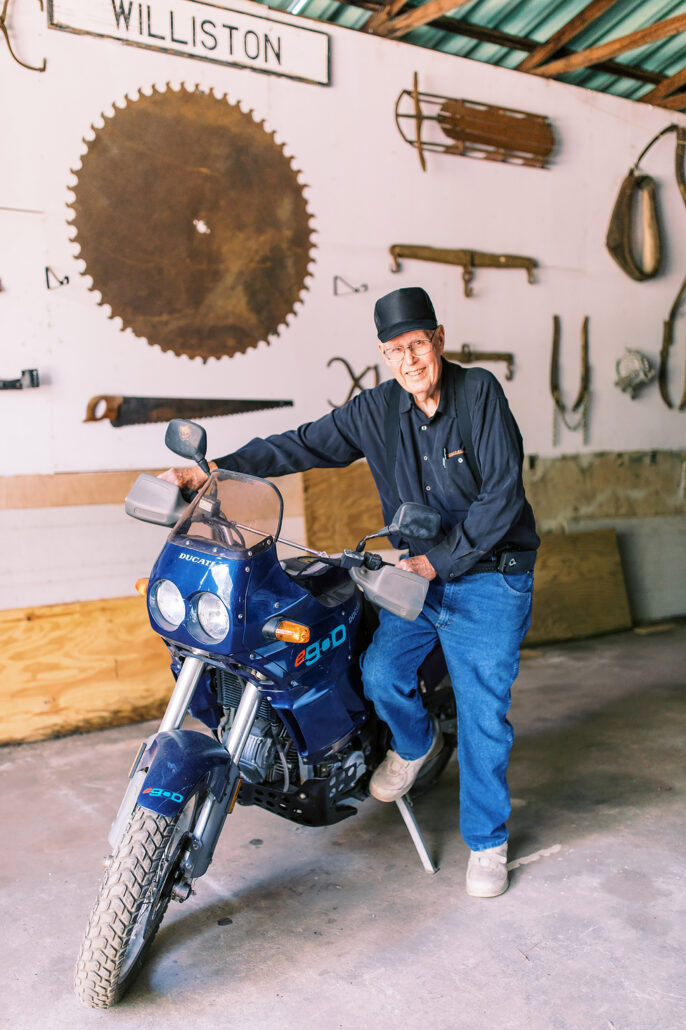 I got a letter on the first of February from the Florida Department of Motor Vehicles, telling me to turn in my driver’s license by the last day of the month. 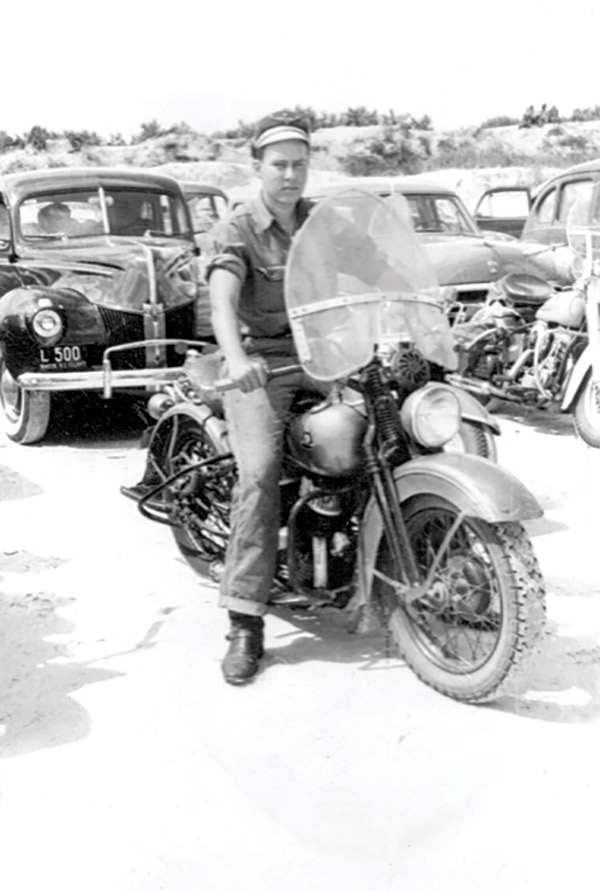 Almost 10 years ago, my ophthalmologist told me not to drive anymore because I have advanced glaucoma. Right away, I realized one of the great truths: No one knows what you can see except you. Besides, motorcycle riders are a different breed, and we have trained ourselves to see more than an average driver can ever imagine.

According to Florida law, when you reach 80 and your license expires, you must pass an eye test to get it renewed.

I had to think this thing over, because I knew my driving (riding) was still safe. I went down to the local Walmart with an eye center and found an optometrist almost my age who was retired but still works part time. I explained my situation. He said we old men have to stick together.

“If you can prove to me you can see well enough to drive after the eye exam, I will sign your state form,” he said. “But you have to promise me you will drive only to doctor appointments and the grocery store during daylight hours.”

The state of Florida was happy. I was happy. And I had a driver’s license that was good until 2024.

But then a state employee decided after two years that I had better be re-examined. And that’s when everything fell apart.

In my final years, after writing four books—one of which has earned five stars on Amazon.com—and making 58 consecutive trips to Daytona Bike Week, I have been told I can’t legally ride anymore.

It’s been a great ride.

As a teenager, I was chased by the Tampa motorcycle cops — until I turned 21, when I joined the police department and began doing the chasing.

I met and escorted three presidents, including John F. Kennedy in Tampa, four days before he was killed in Dallas.

In 1964, I was instrumental in developing the first motorcycle training school for officers and was the primary instructor for many years. The school was so successful, it was used by several police departments in the South.

I still rode enduros and played well with others at field meets.

After retiring, I sold Hondas at Honda of Tampa, then opened my own motorcycle parts store.

During the 1980s, I was the legislative officer for AMA District 8 and helped push through rider training, testing and licensing for Florida.

Yesterday, I rolled my 2003 Harley sidecar rig out of the garage and answered a question that had been bugging me for a while. How fast will this rig go before it becomes unstable?

With that question answered, I pulled into the garage and shut it off.

Today, after 71 years of riding, I turned in my driver’s license for an official state of Florida identification card.

I hope all of you out there have the privilege of riding and enjoying motorcycles as long as I have when you have to say, “That day has come.” Even if it’s not by choice, but by law.

Russell Groover is an AMA Life Member from Brooksville, Fla.

Do you have an interesting story or unique perspective to share with your fellow AMA members? How about contributing a Guest Column for consideration? Write up 650 to 700 words and send them, along with a high-resolution photo of yourself or yourself and your motorcycle, to submissions@ama-cycle.org. Please put “Guest Column” in the subject line.