A Ride, A Lighter And A Little Luck

A Short True ‘Believe it or Not’ Story 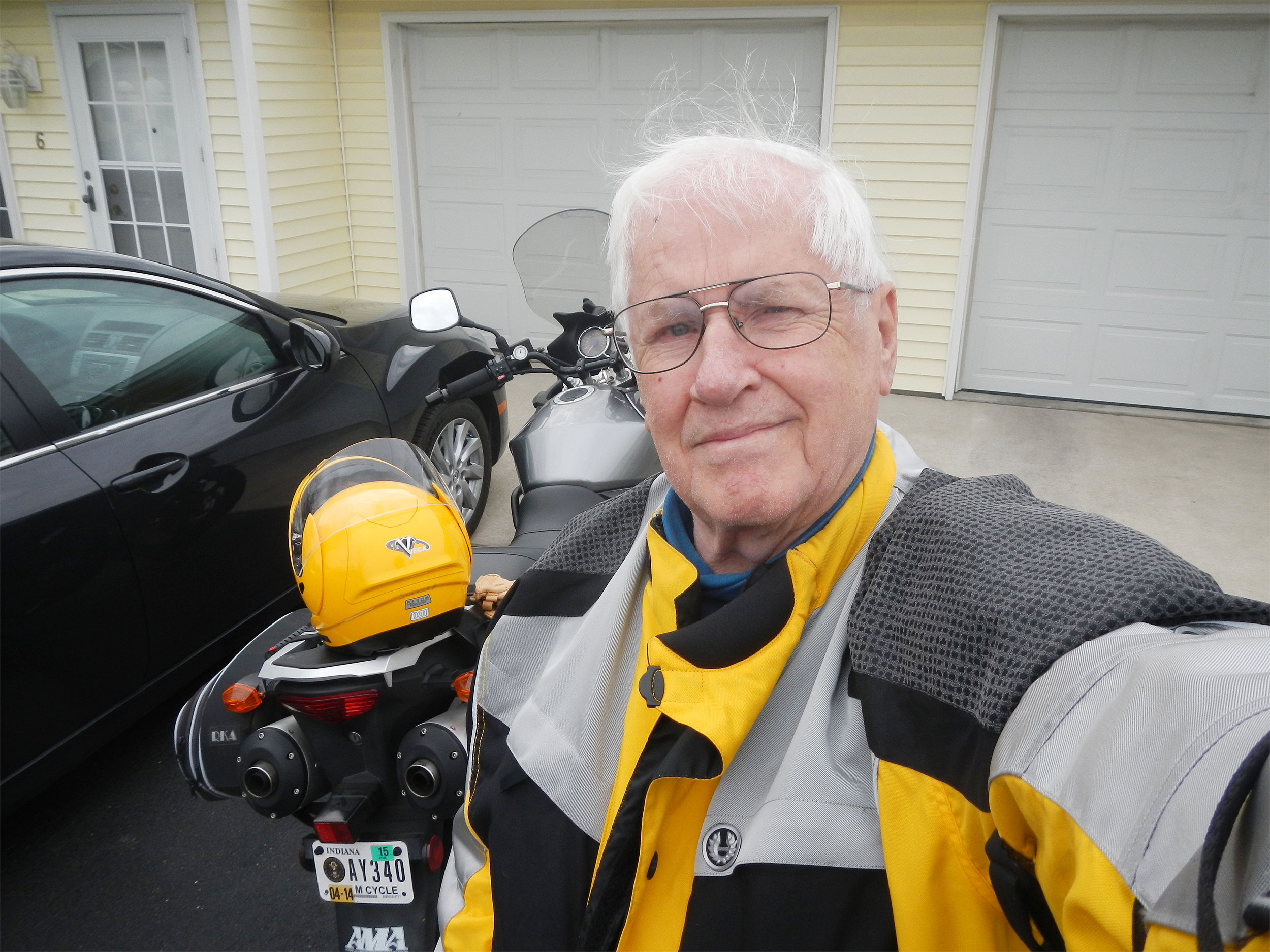 I decided to visit my sister in Minneapolis. To make the trip interesting, the plan was to get there by way of the Upper Peninsula of Michigan. And so I did.

I packed my gear into a couple soft saddlebags, added some camping gear and, although I had quit smoking years back, I put my trusty Zippo lighter in my pants pocket for lighting the camp fires.

I left New Haven, Ind., got on I-69 and rode north at a little more than a leisurely pace. The weather was beautiful, the riding was—well, you know—and everything was fine, until I got close to Grayling, Mich., traveling on I-75.

My soft saddlebags had tilted and were touching the upswept exhaust pipes, so I stopped in Grayling for gas and lunch and tightened up the straps across the seat to make those bags behave.

Now the skies were turning dark. Of course I rode on, thinking, “It’s not gonna rain.” I was wrong! The skies opened up and I had to stop under an overpass just shy of the Mackinac Bridge and put on the rain suit. No further problems, and the sun was shining again as I crossed “Big Mac” on the concrete, no grating for me that day.

The ride west on Highway 2 (my favorite) was great, with the view of blue Lake Michigan on the left. I stopped at a motel for the night on the east side of Manistique. The temperature was 95 degrees, and the motel didn’t have air conditioning, normally not needed with winds blowing off Lake Michigan. However, the owners found a nice fan for me to use.

The next morning was bright and clear, and I rode into Wisconsin and headed west on Highway 8 through Rhinelander. Farther west, I noticed that a big thundercloud was coming up from the south and about to cross my highway.

When I arrived in Minneapolis on I-35, I called my sister from a pay phone in the rest stop (no smart phones back then). Shortly thereafter, my sister’s husband arrived to guide me to the apartments where they were the residents and “keepers” of the apartments. 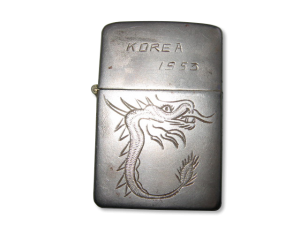 After a two-day visit with my sister, her husband, and her family, I headed back toward home. I bypassed Chicago, rode down to Kankakee, then caught Lincoln Highway 30 and got back home, safe and sound—except, my lighter was gone.

And here is the rest of the story, as Paul Harvey used to say.

The following summer, my wife and I drove to the Upper Peninsula on vacation.

That lighter was still on my mind. We stopped at that overpass by the bridge. It could’ve fallen out when I suited up for the rain. It didn’t. So, I gave up on finding it.

We traveled all over the UP—Munising, Houghton, Copper Harbor, the works. As luck would have it, we came back on Highway 2, drove through the town of Manistique, and motored east. This was the same route I had taken a year earlier on the Honda. We passed the motel on the outskirts of Manistique that I had stayed in the year before.

I wondered, could it be?

Oh heck, it was worth a try.

I turned around and drove back to that little motel on the outskirts of Manistique. I went into the office, thinking that they’re going to know that I’m a fool.

I asked the desk clerk, “Ma’am, in your lost and found, would you by any chance have a Zippo lighter with an engraving of a dragon and the words ‘Korea 1953’ on it?”

She reached under the desk and pulled out my long lost friend and said; “Is this it?”

Tears came to my eyes. Why? I don’t know.

And then she told me the rest of the story: The lighter was found under the bed a week later. It was sent to the last occupant of the room. It was returned because those people knew the personal value of this worn, but not worn out, old Zippo.

Wayne A. Doenges is an AMA Charter Life Member who started riding in 1947.