Bill would limit ethanol in fuel

Flores Would Set Limit At 9.7 Percent 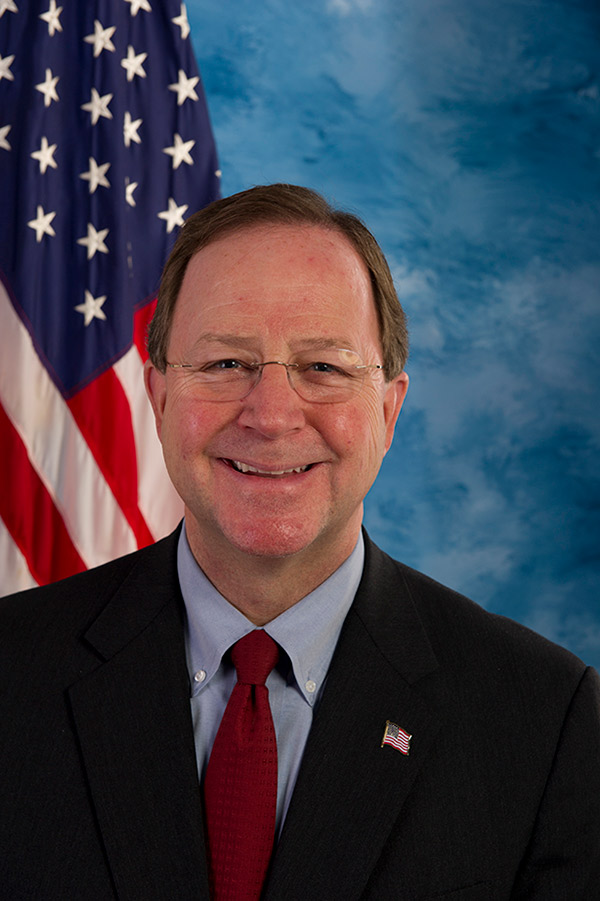 U. S. Rep. Bill Flores (R-Texas) has introduced the “Food and Fuel Consumer Protection Act of 2019” (H.R. 2540) that would prevent EPA Renewable Fuel Standard blending obligations from requiring ethanol to exceed 9.7 percent of the total volume of gasoline projected to be sold in the United States in any year. Flores introduced a similar bill in 2016.