E-bike use in national parks challenged 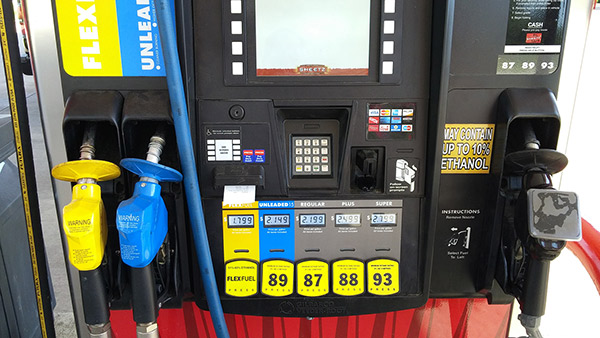 A federal lawsuit filed in February by the group Public Employees for Environmental Responsibility and three other conservation groups challenges the government’s decision to allow electric bicycles on non motorized trails in the National Park System.

The Federal Advisory Committee Act requires meetings to be publicized in the Federal Register and open to the public, neither of which occurred, the lawsuit alleges.

The groups behind the lawsuit want the e-bikes restricted to motorized trails.