Fourth Amendment Rights Were At Stake 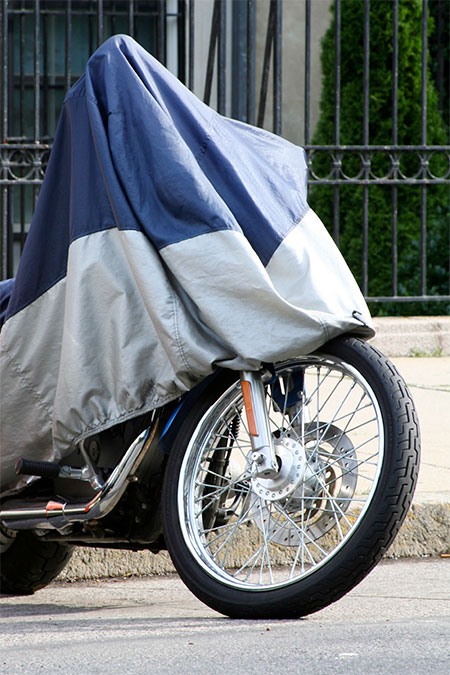 The U.S. Supreme Court ruled in May that the warrantless police search of a motorcycle on private property was an “invasion of the sanctity” of the area around the house, even though authorities believe the motorcycle may have been stolen.

The decision bolsters the protections for outside areas around a home when law enforcement agencies do not have a search warrant, and it ensures that those protections extend to motorcycles. In a year of closely divided Supreme Court opinions, the 8-1 ruling reflects ideological common ground shared by conservative and liberal justices alike.

The AMA filed an amicus brief in the case in November, stating that “there is nothing inherently suspicious—and no inherent justification for a search—in the use or ownership of a motorcycle.”

The case is No. 16-1027, Ryan Austin Collins v. Commonwealth of Virginia. The Supreme Court of Virginia ruled that, because Collins’ vehicle was a motorcycle and not a car or truck, the officers who searched under the motorcycle cover did not need a warrant to do so.

“This was a very important case, and it was not a surprise that the court ruled to protect citizens from unreasonable search and seizure,” said AMA Vice President of Government Relations Wayne Allard.

The AMA brief argued that the judgment of the lower court should be reversed.

The brief also emphasized that motorcycles should not be subjected to unreasonable searches and seizures. The consequences of the erosion of motorcyclists’ protections under the Fourth Amendment would be severe.