21 Riders Selected Through AMA Qualifiers And By Committee 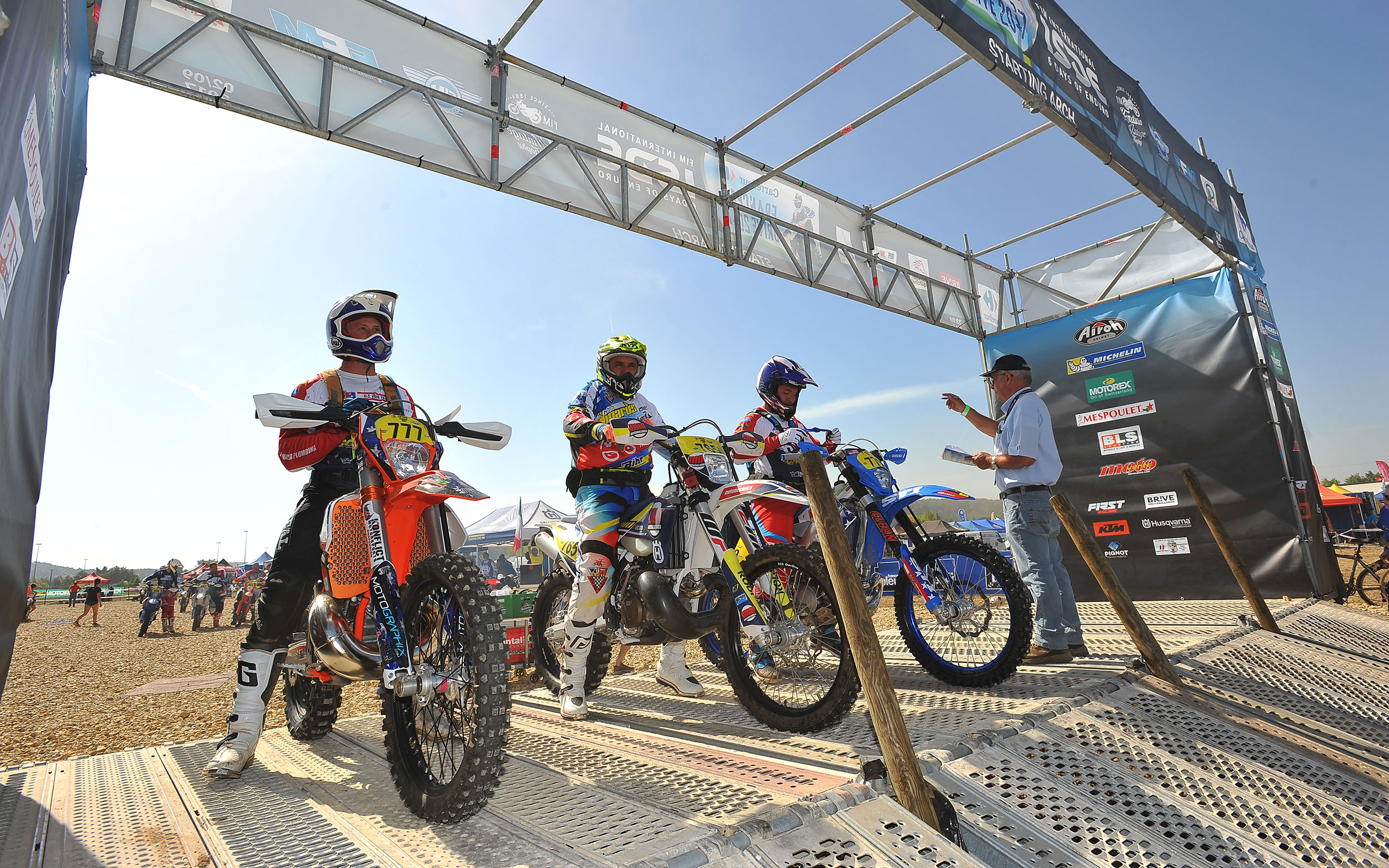 The selection process has been completed and the 21 riders who will make up the U.S. ISDE Club teams have been named.

Selections were based on the riders’ performance in one of two three-round qualifying series. The top seven riders, plus one senior rider, qualified for the ISDE club teams. Additional Club team riders were selected by the U.S. ISDE Committee, based on individual event results and series participation.

In the E4 40+ Class, Jayson Densley, of Fairfield, Utah, won every round he entered, qualifying him to join the team.

Joining the E4 team for his 15th ISDE is Brian Storrie, of McKinney, Texas.

The 21 qualifying riders are to be organized into teams, which will be announced at a later date.