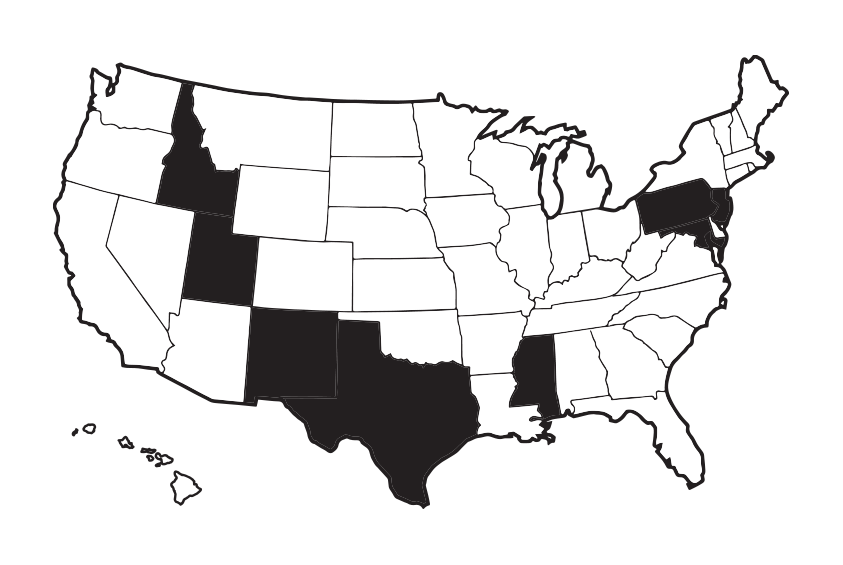 S.B 1109, which would ban motorcyclist profiling, was sent to the full state Senate for amendments. Sponsored by state Sen. Lee Heider (R-Twin Falls), the bill bans motorcycle profiling for traffic stops, detentions or other actions. Profiling is defined as “the arbitrary use of the fact that a person rides a motorcycle or wears motorcycle-related paraphernalia as a factor in deciding to stop and question, take enforcement action, arrest, or search a person or vehicle.” The AMA supports this bill.

H.B. 288 would reduce the state sales tax on motorcycles from 7 percent to 5 percent. The bill is in the House Ways and Means Committee. The AMA supports this bill.

A. 1041 would allow out-of-state members of the U.S. military, their spouses and dependents to receive a motorcycle endorsement for their valid New Jersey driver’s license while serving in another state without returning to New Jersey to retake a written or road test, or to complete another motorcycle safety course. The bill requires the Motor Vehicle Commission to issue the endorsement by mail, if the applicant pays the fee and provides documentation of the completion of an approved Motorcycle Safety Foundation rider education course and documentation of the person’s assignment outside of the state. The AMA supports this bill.

H.B. 109 would increase the penalties for careless driving. Currently, careless driving is a misdemeanor carrying a maximum penalty of 90 days imprisonment or a $300 fine. This bill would increase the maximum penalty to a one-year imprisonment or a $1,000 fine. The AMA supports this bill, which is being advanced by the New Mexico Motorcycle Rights Organization.

H.B. 26 would include motorcycles under the state’s Lemon Law, which protects consumers who buy or lease defective vehicles. State Rep. Pam Snyder (D-Greene County) has sponsored the bill in several legislative sessions. This year, the bill passed the House and went to the Senate for consideration. The state’s Lemon Law requires vehicle manufacturers to fix serious problems that occur within the first year of ownership or within 12,000 miles. The AMA supports this bill.

H.B. 748 repeals the state laws that allow certain motorcyclists and passengers to ride without a helmet. Under current law, riders may legally ride without a helmet if they are 21 or older, have completed a training course and are covered by a health insurance plan that covers crash injuries. The AMA opposes this bill.

The state House and Senate passed a bill legalizing lane filtering (H.B. 149) to the governor’s desk for a signature. Sponsor, state Rep. Walt Brooks (R-St. George) said filtering would be permitted only on roads with a speed limit of 50 mph or less. Filtering is when a motorcyclist moves to the front of waiting traffic at an intersection. Brooks, who twice has been the victim of a rear-end collision while on his motorcycle, highlighted the safety of the practice. The Utah Highway Patrol and the AMA support the bill.