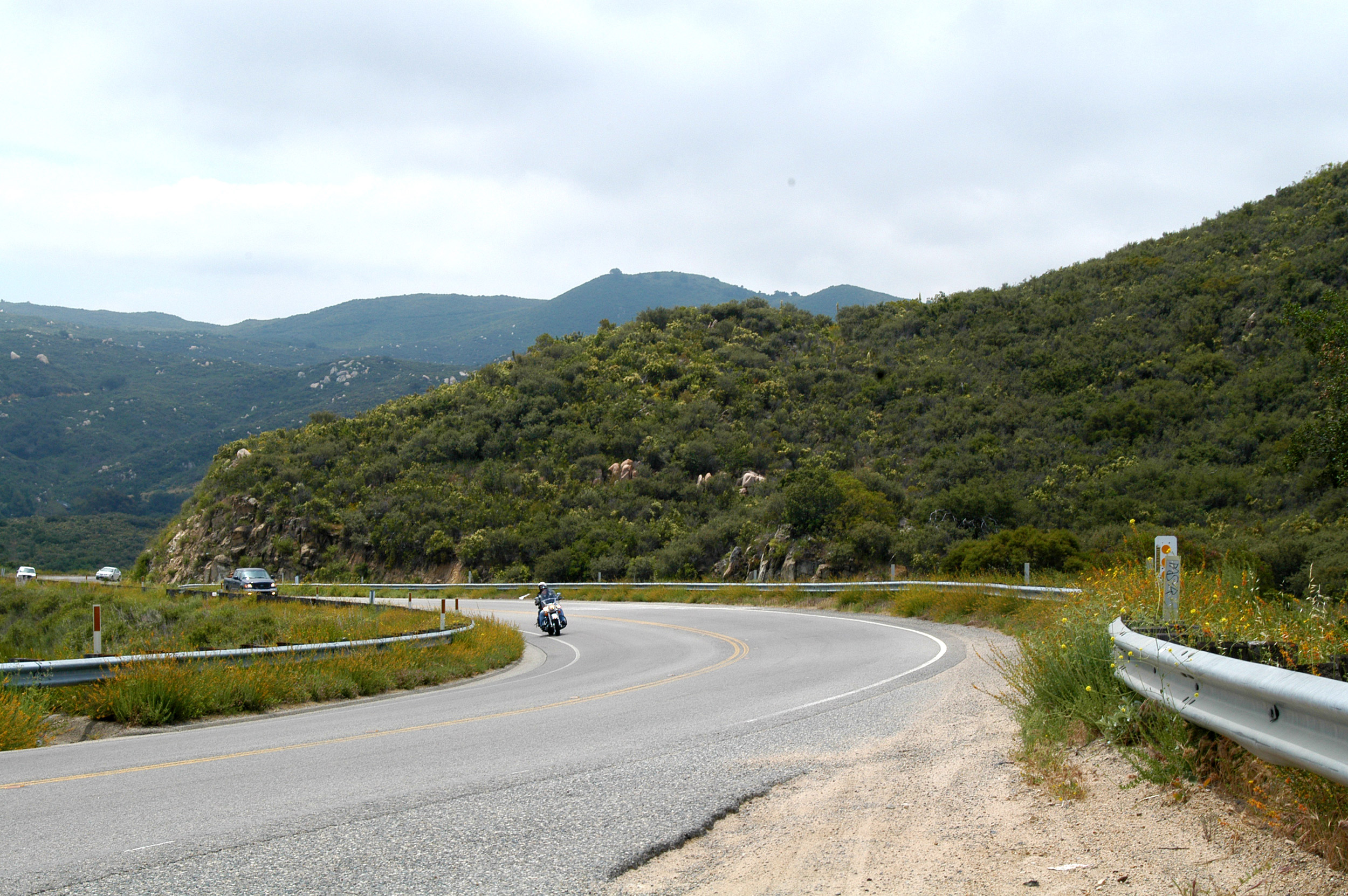 The AMA was part of the coalition that helped create this program in 1991 and is part of a group now hoping to revive it.

The program provides resources that help communities along these byways benefit from the tourism they generate while preserving the characteristics of the roads that made them destinations.

The Senate companion to this bill is S. 349 and has the AMA’s support. Visit the AMA Action Center (www.americanmotorcyclist.com) to write your senators.