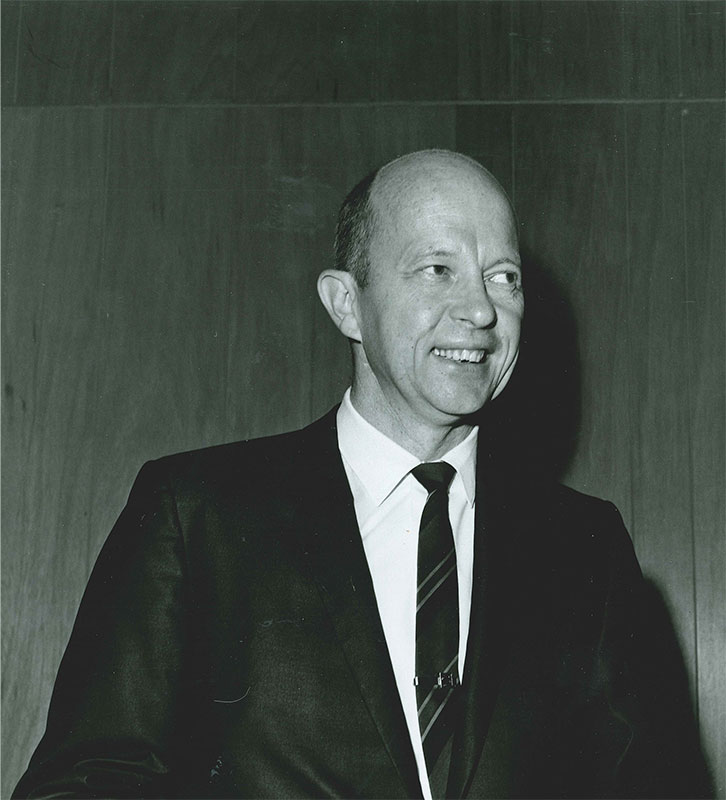 Magazine publisher Bill Bagnall was a key figure during motorcycling’s tremendous growth from the 1950s through the early ’70s. He served as president of the AMA for three years (1968 to 1970) and was instrumental in bringing about the AMA’s affiliation with the Fédération Internationale de Motocyclisme, the world governing body of motorcycling.

Bagnall was also editor of Motorcyclist magazine for 20 years and co-founder of Motorcycle Dealer News and related trade shows. In 1985, Bagnall was honored with the AMA Dud Perkins Lifetime Achievement Award for his outstanding contributions to motorcycling.

As editor, and later publisher, of Motorcyclist, Bagnall became one of the most recognizable people in motorcycling. As a result, he was asked to become an executive board member of the AMA and eventually served three terms as AMA President. He was the first president of the AMA from the West, which was gaining importance in the industry due to the growing influence of Japanese manufacturers, which had all made their U.S. headquarters in the Los Angeles area.

One of Bagnall’s most important contributions to the AMA came in 1970, when he represented the AMA and the United States at the annual meeting of the FIM in Cannes, France. It was then that the AMA officially became affiliated with the FIM. It was something Bagnall had lobbied for in the pages of Motorcyclist as early as 1953.

The AMA’s affiliation with the FIM opened the door for Americans to enter world championship competition, and by the early 1980s, America was producing world-champion racers.

Bagnall and his wife, Shirlee, retired to Lake Arrowhead, Calif., in the 1970s, where he was involved in a mail-order book business. When Shirlee died in 1983 Bagnall semi-retired, but remained active in many projects. He was inducted into the AMA Motorcycle Hall of Fame in 1999. Bill Bagnall died in November 2006.