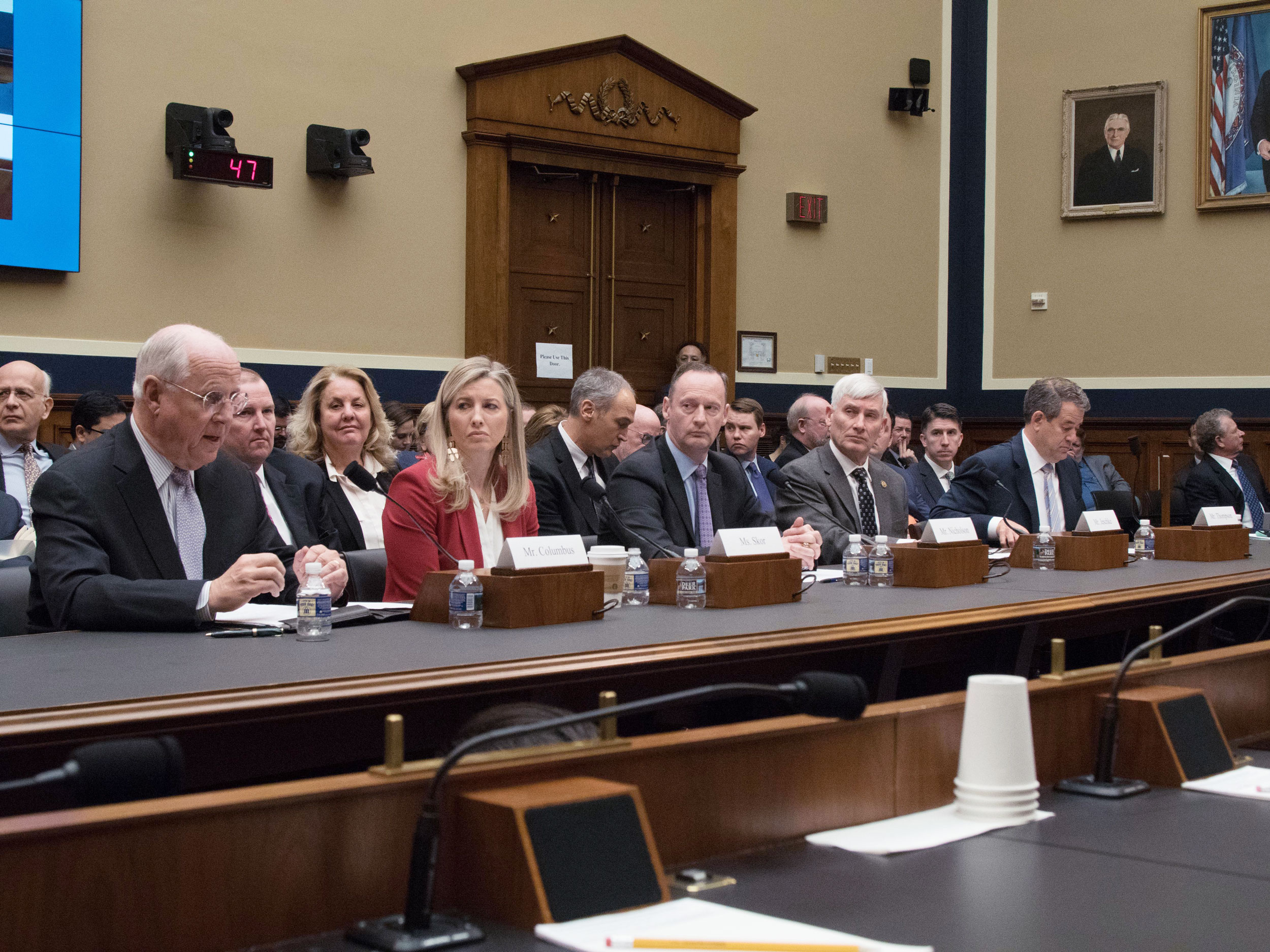 Representatives of the automotive and energy industries testifying before the House Energy and Commerce Committee’s Subcommittee on Environment in April.

“Ethanol can serve as a source of additional octane. Thus, one of the major goals of the RFS—greater incorporation of ethanol into the transportation fuel supply—may be achieved through the use of high octane fuels,” the memo stated. “At the same time, high compression ratio engines designed to run on fuels meeting a specified high-octane standard may achieve improved fuel economy and thus assist in compliance with CAFE/GHG.”

In testimony during the hearing, Dan Nicholson, vice president of global propulsion systems at General Motors—speaking on behalf of United States Council for Automotive Research—and Chet Thompson, president and CEO of American Fuel Petrochemicals Manufacturers suggested that the federal government should adopt a 95 octane number as standard. 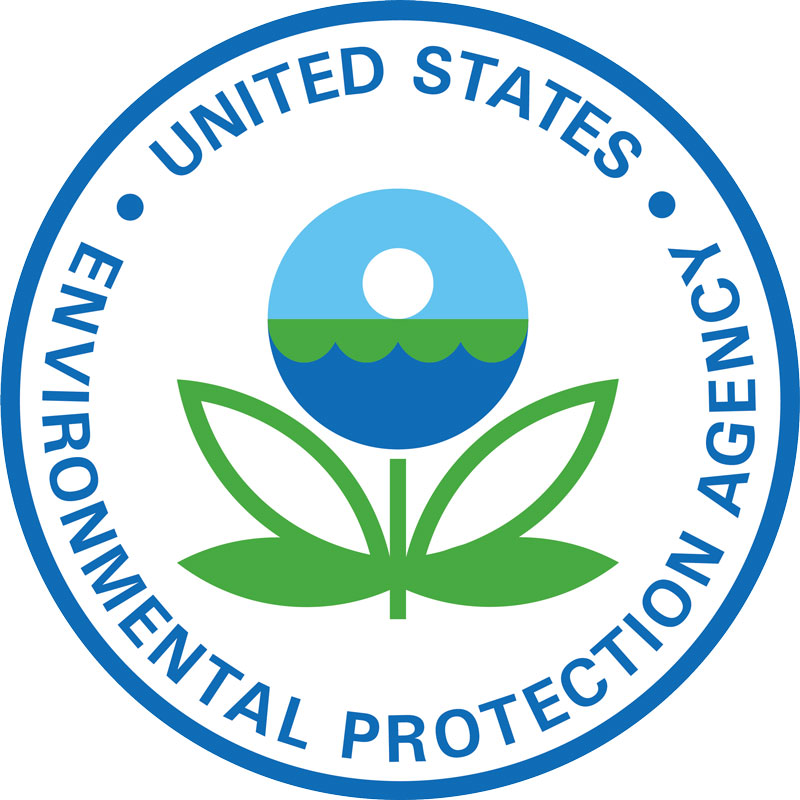 Adopting the higher-octane provision and implementing it over time—while phasing out the RFS—would give vehicle manufacturers time to develop the engines, fuel systems and other components needed to operate efficiently, they said.

In her testimony before the subcommittee, Emily Skor, CEO of Growth Energy, favored the increased octane standard but said that officials “cannot assume that such a modest increase in octane will drive growth in demand for American-made biofuels and agriculture without the access to market provided by the RFS.

“Only by coupling a stable RFS to maintain market access with a significant boost in octane from a mid-level ethanol blend can consumers realize significant cost savings, increased engine efficiency and substantial environmental benefits,” Skor continued.

Not a single motorcycle or ATV in use in the United States is certified by the U.S. Environmental Protection Agency to operate on fuel containing more than 10 percent ethanol by volume.

Riding enthusiasts across the nation must have ready access to safe fuel for their motorcycles and ATVs.

The increased availability and marketing of E15 and higher-ethanol fuel blends increases the chance that motorcyclists may inadvertently misfuel their vehicles. In addition to being illegal, using higher-ethanol blends in motorcycles and ATVs may damage engines, fuel systems and other components.