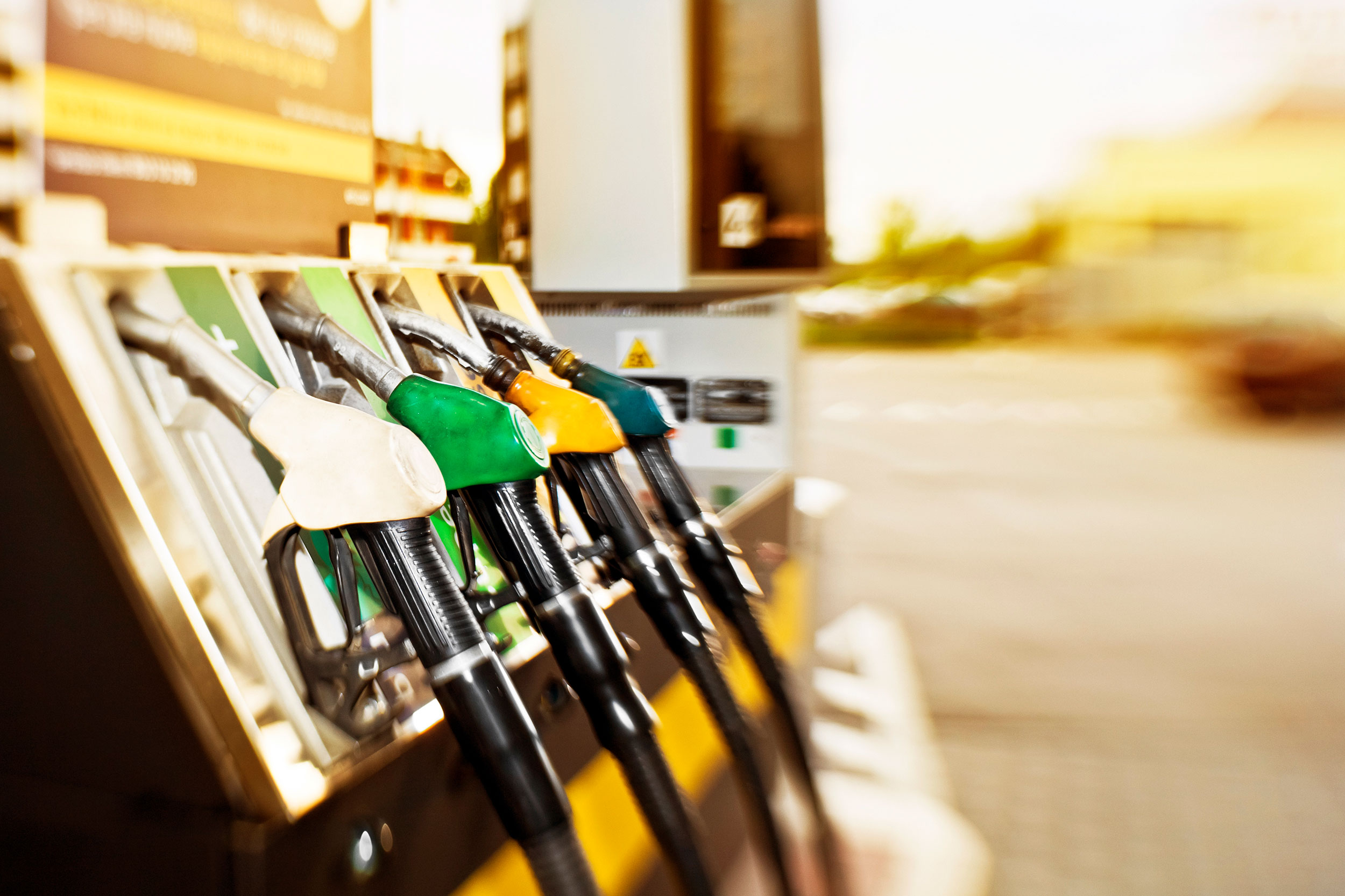 President Donald Trump said in April he was considering lifting the ban on the sale of E15 fuel during the summer months, making the high-ethanol blend available year round.

The sale of E15—gasoline containing 15 percent ethanol by volume—is not permitted during the summer because the EPA has determined additional pollution is created by raw fuel evaporation.

The American Petroleum Institute opposes Trump’s proposal, arguing that the president lacks the authority to lift the summertime ban.

The AMA opposes the proliferation of E15 in the marketplace because of the possibility that motorcyclists may misfuel their vehicles. Motorcycles and ATVs are prohibited by the EPA from using fuels that contain more than 10 percent ethanol by volume.